So, let’s dive into the first sign to look for…

Yes, it’s no secret that an increase in the frequency and intensity of arguments with your partner are a clear indication that all is not well with your marriage.  Now, don’t panic here just because you and your spouse are fighting a few times a week… every married couple will disagree and have conflicts from time to time, and it’s actually a healthy thing to argue now and then as long as they lead to resolutions or don’t leave lingering hard feelings. 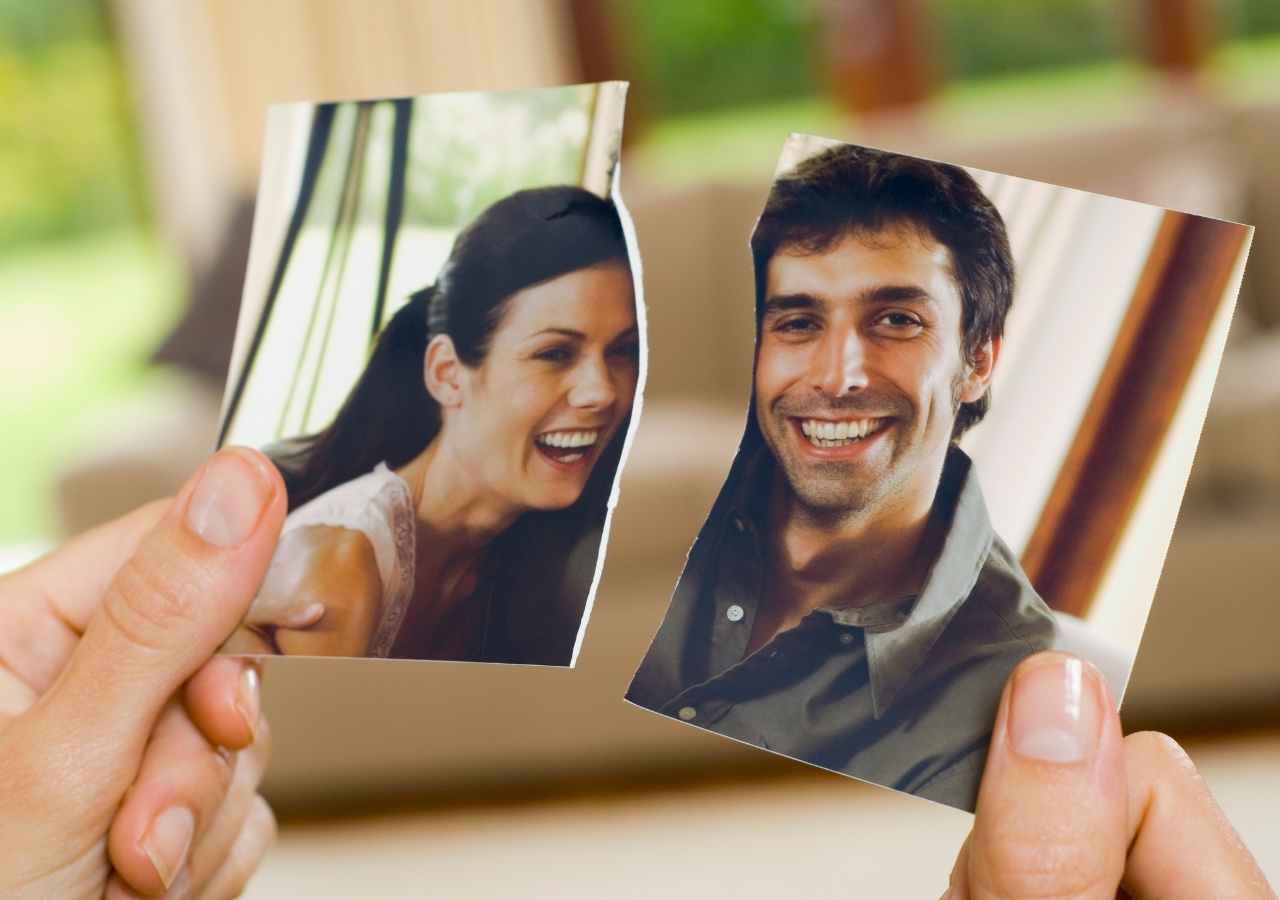 When those arguments become daily occurrences, and tend to arise over almost anything, then that’s when things get a bit more dicey.  For example, if you arriving 5 minutes late for a dinner date turns into a massive screaming match and results in both of you going to bed angry for the third time in a week, then that’s a problem.  These kinds of arguments, if they happen frequently and tend to blow small grievances or disagreements way out of proportion, can indicate that your marriage is headed in the wrong direction.

Most of the time, couples who argue too often but have otherwise healthy marriages can repair this problem relatively easily.  In simple terms, if you and your spouse fight too much or argue often over small issues, you need to learn how to prevent the useless arguments and have more important disagreements in a more civilized and constructive manner.

Click here to watch an excellent free video with tips on how to argue more effectively (and much more — it’s well worth watching).

Now, another and potentially more serious indication of an unhealthy marriage is when one or both of you stops trying to resolve conflict at all. Which leads me to the next point….

Sign #2 – No Longer Willing To Resolve Conflict or Find Solutions.

If your partner seems to no longer care about the outcome of a fight, or if they seem to feel as though trying to find a solution to your problems is pointless or hopeless, then that can be a clear indication of deeper troubles.  When this kind of despair sets in, your partner may withdraw further and feel as though there will never be a way for the two of you to live together in peace.  That’s obviously not a good thing, and it’s something that you need to work on if this has become a problem in your marriage.

Sign #3 – Lack of Emotional Connection and Withdrawal of Affection.

If your husband has become distant and stopped showing affection towards you, that can also be a strong indication that they’re mentally checking out of the marriage.  Often associated with this is an overall lack of emotional connection and a lack of willingness to discuss or show feelings and emotions. 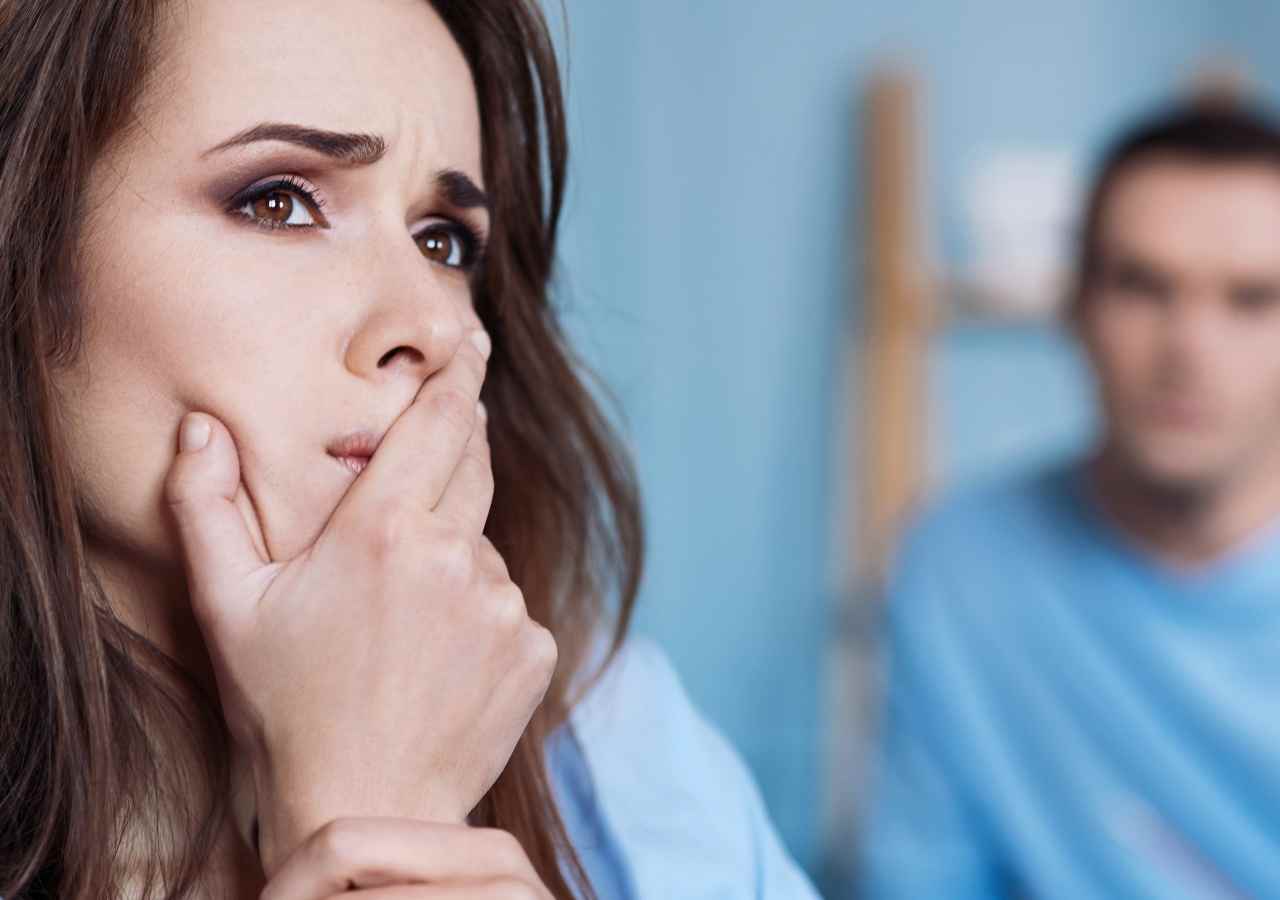 In my experience, this is one of the most obvious signs that a marriage is headed in the wrong direction.  Usually, though, it’s more a symptom than a root problem, and resolving the core issues of your marriage can usually help re-build the emotional connection and lead your spouse to begin showing affection again.

If you’re seeing this symptom as well as some of the others on this list, start taking action to stop the degradation of your marriage.  Watch this video right now to learn about 3 techniques that will help you repair your relationship (even if your husband isn’t interested at the moment).

Sex can be symptom of other problems in your marriage — if you’re always fighting and there’s no emotional connection, the sex is going to disappear as well.

But it can also be a problem of its own and lead to a marriage crisis, whether it’s caused by fading attraction or a low sex drive.

Either way, a sexless marriage is almost always a marriage on the fast track to divorce, so if your spouse seems uninterested in sex or makes excuses, that’s a clear indication of problems.

Sign #5 – Your spouse is absent more often or seems pre-occupied.

If your partner is staying out late more often, and showing less interest in family and spending time together, that may be an indication that they are either unhappy with the situation at home.  It may also be that they’re preparing mentally for life apart, building a social life or possibly even dating.  Hopefully that’s not the case, and don’t prematurely accuse your spouse of this just because they’re home less often, but it is a possibility. 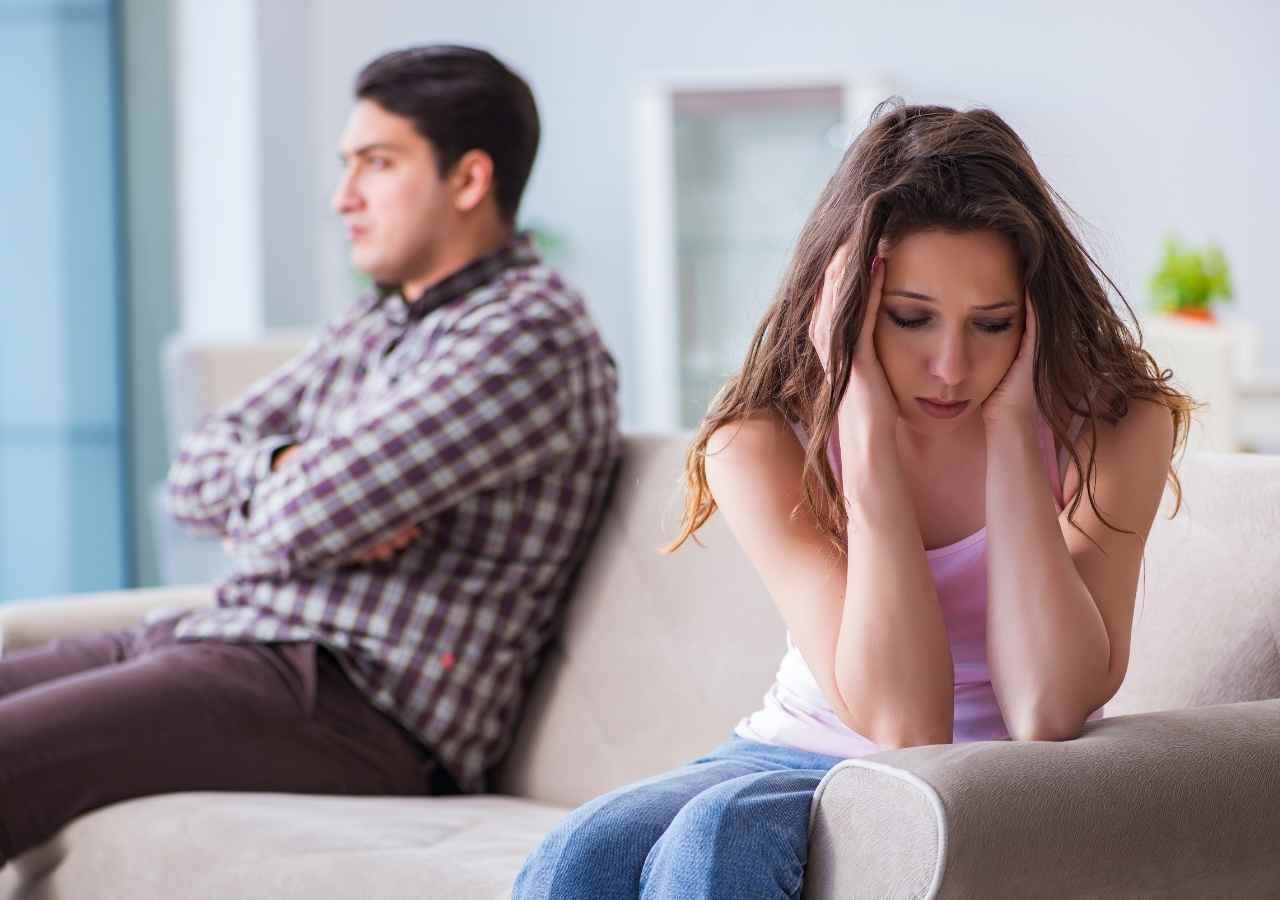 Simply put, if you’re spending less time with your husband than you have in the past or if he seems distant and pre-occupied when you are spending time together, that can be a clear sign of a spouse mentally struggling with the decision to end a marriage.

Next Steps: Where to go from here…

First, let’s make one thing clear: just because your partner is exhibiting a couple of the behaviours that I just talked about doesn’t mean that they’re definitely planning to file for divorce.  It may simply be that these are indicators of trouble ahead in your marriage.  But if you’ve seen several of these indicators in your spouse recently, and you’re feeling that things aren’t on track with your marriage, I encourage you to act to turn things around now before matters get any worse.

How To Save Your Marriage?

You should watch the first few minutes where Brad reveals the ‘3 Marriage Murdering Mistakes’...

The best place to start is by watching this free video by marriage guru Brad Browning… he explains where you’ve been going wrong and what you need to do to make your husband fall back in love with you.

We use cookies to ensure that we give you the best experience on our website. If you continue to use this site we will assume that you are happy with it. To find out more, please visit our Cookies PolicyOk